Q: Is the Housing Market Going to Crash?

Here are my thoughts about the current state of our housing market.

A lot of people have been asking me if our housing market is going to crash. I don’t believe it will, and there are four reasons why this situation is different than the recession of 2008.

“Our home appreciation in Portland has been steady at around 6% to 8%.”

1. 58.7% of homes in the U.S. have 60% equity. That means a majority of homeowners have large sums of equity built up in their homes. It’s not like during the Great Recession when one of the biggest challenges was that people were taking out 100% of their home loan and only paying interest. We were selling houses left and right without any foresight of what would happen if the market corrected. When it did turn, nobody had any equity. In today’s market, homeowners have much more power and are much more safeguarded than in the past.

2. 42% of homes are mortgage-free. That once again shows that homeowners have significant equity and own their homes free and clear. A shortage of inventory is also the opposite of what we saw in 2008. My colleagues across the country are experiencing this same trend of very low inventory. Part of this is because interest rates are so low, and fewer people are selling.

If you ask me if we’re headed toward a crash, I would say absolutely not, based on all this information. It won’t mean that the market won’t soften or slow down because that happens from time to time, but any sort of correction won’t result in a crash.

If you have any questions for me, don’t hesitate to reach out via phone or email. I look forward to hearing from you. 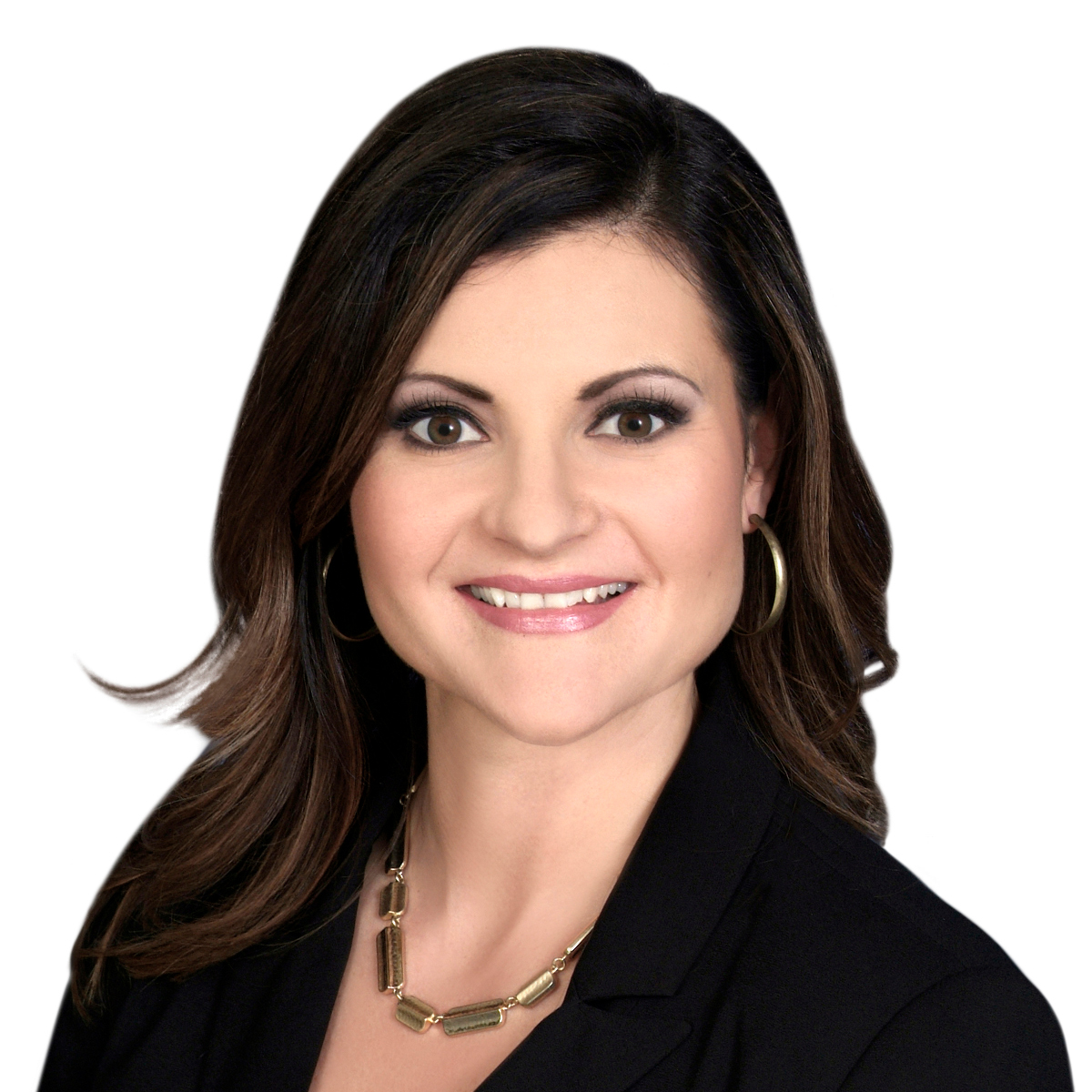